It is a truth universally acknowledged that Mondays... 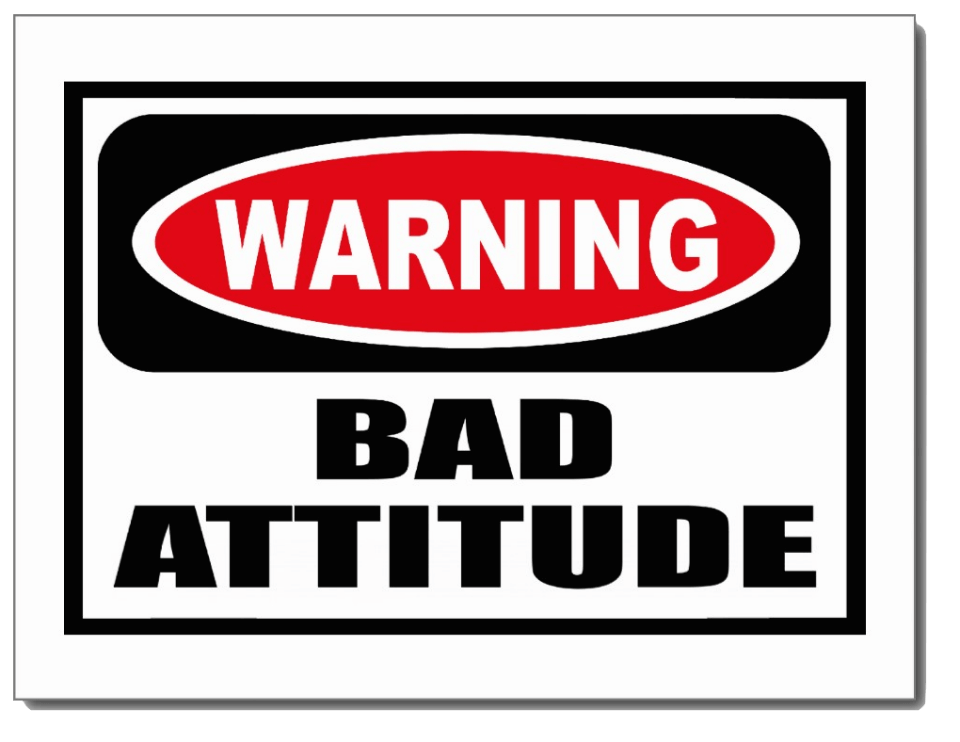 It is a truth universally acknowledged that Mondays are abominable.

I completely agree that the degree of abomination is mostly in relation to one's attitude. But the attitude isn't always mine, and there is only so much I can do about another's. My eldest was in rare form today and she blamed it on the day of the week.

"I never like Mondays," she declared, glower fully engaged. "Mondays are always awful!"

And it was pretty awful, thanks, in a good way to the foul attitude. Middle and youngest child did their fair bit of whining and snipping, too, and everything took about three times as long as it should have. Naturally I was calm and noble throughout, gently leading my fractious young to see that their behavior indicated something hard in their hearts. And they responded with warmth and affection and peace was restored.

Okay. No. The truth is I lost it a few times. I try to turn the issue to the heart of the matter rather than just reacting, but I did react badly. There are so many times, particularly with our eldest, that we wonder when and if she'll be willing to let God soften her.

"You need to look at why you're feeling this way and behaving like this," I pled with her at one point. "Write it down and do a little self-analysis. Pray about it."

"I'm self-analyzing myself all the time!" she shot back. And knowing her, I don't doubt it. There's a battle that often goes on inside that head and heart of hers and all Kraig and I can do is pray that she'll surrender it at some point and stop trying to always be the one in charge.

Meanwhile, Kraig and I keep analyzing ourselves, her, how we're dealing with things, and praying that we're taking the right steps. I was reminded again today by an article my mom sent me that transitions are tough. And while (or because) our eldest has always been stubborn, passionate, too-smart-for-her-own-good, these transitions have often been more difficult for her than her siblings.

For me right now, I'm just thankful that today is over. Onward to Tuesday!

Posted by Loren Warnemuende at 11:48 PM