Treasures for the Senses and Soul 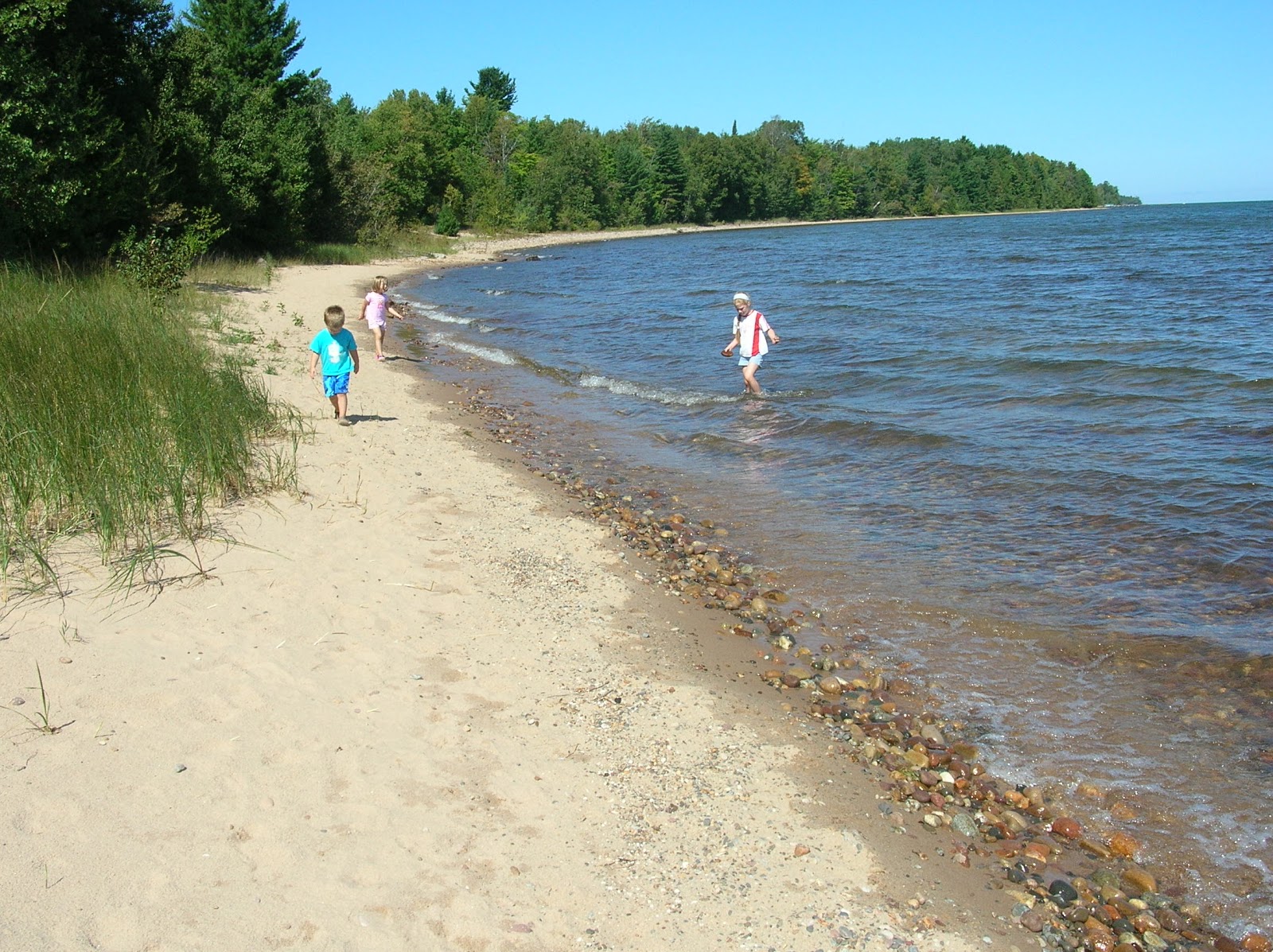 Last summer Kraig and I got to take our kids to one of our favorite places on earth, Michigan's Upper Peninsula Pictured Rocks Lakeshore. It was a glorious week, to say the least. But one thing that added to the joy was we were able to connect with Mike and Suzanne who live in that neck of the woods. Suzanne and I had "met" in The Rabbit Room, and were both headed to the Room's conference, Hutchmoot, at the end of September. 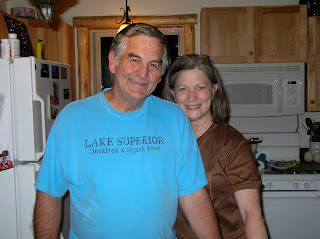 It was going to be both of our first conference, and while we were excited, we were nervous about the unknown aspects of the adventure. After all, we only knew everyone digitally. How helpful it was to meet each other in person ahead of time, knowing that there would be at least one familiar face when we got to Nashville. In fact, God in His perfect timing arranged it so that Suzanne was outside when I arrived at the conference, and so made my entrance that much less stressful! Not only that, but Mike was available to pick my sister up at the airport when her flight was delayed. Thanks to him, I didn't have to miss dinner to go get her (And considering the food at Hutchmoot, it was something I was selfishly not wanting to miss!). Since the conference, we've had to follow each other online again, but the friendship has been formed, and we're looking forward to seeing them once more in person.

This year, The Rabbit Room proprietors hosted a Secret Santa, where names could be entered and then handed out randomly. We could reveal ourselves or not as desired, but the fun was in sending a gift to one perhaps not well-known, but very likely of similar tastes due to the nature of the group. I put together my gift and sent it off with a little fear and trembling, then waited excitedly for what might appear on my doorstep. 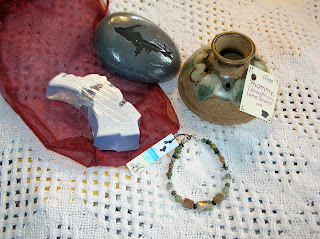 And then the box came...and amazingly my Secret Santa lived in Michigan! Not only that, the address was surprisingly close to--wait--Pictured Rocks!? I couldn't believe it! Suzanne realized, too, that her identity wouldn't be hidden, and while she didn't technically give me her name, her gift had the UP written all over it. I love the way God wove the pieces. Check out the gifts on the left. The "stone" soap brings back memories of our families tossing and skipping rocks in and on Lake Superior (you never run out of rocks there). The pottery and bracelet (the latter made of local stones) reflect the colors found in that beautiful part of the world.

It is truly a gift from a friend, one like so many I have met now online and in person through the Rabbit Room. God keeps bringing our lives together, and I can't wait to see what the future holds. 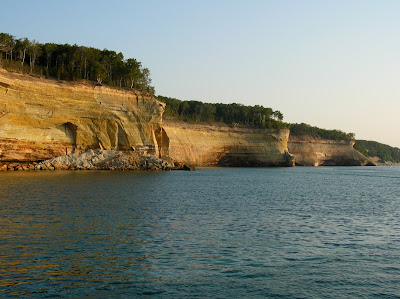 Posted by Loren Warnemuende at 2:29 PM No comments: