There's something delightful about Saturdays where you don't have anywhere you have to go, or anything in particular you have to do. I love Saturdays like this. I admit, our family probably has more of these than a lot of people. We're homebodies, and after a busy week there is nothing we like better than hanging out at home.

We let the girls put their beds together on Friday nights, so their morning starts there. All three kids wake up early--makes sense since they're up by 6:30 for school all week. Thankfully they're old enough now that they keep themselves fairly well entertained for an extra hour so Kraig and I can "sleep in." We try, anyway.

Breakfast is leisurely. This morning it was pancakes. The girls have gotten old enough that sometimes they'll take these on, but this morning I was in charge. I love making pancakes because it takes a while for the golden disks to pile up, and I can read a book while I monitor them. The kids got to wash dishes after breakfast and with a little persuasion even did them willingly.

The kids have an assortment of things they like to do throughout the day. There are Barbies and LEGO, play dough and coloring. Early mornings we let them take over the iPad and they've discovered old Mickey Mouse cartoons...and the newer Mickey Mouse Clubhouse. Today I introduced them to a contest for my author friend S. D. Smith's new book, The Green Ember. They spent a couple hours drawing various renditions of rabbits with swords (or just swords in Jon's case). 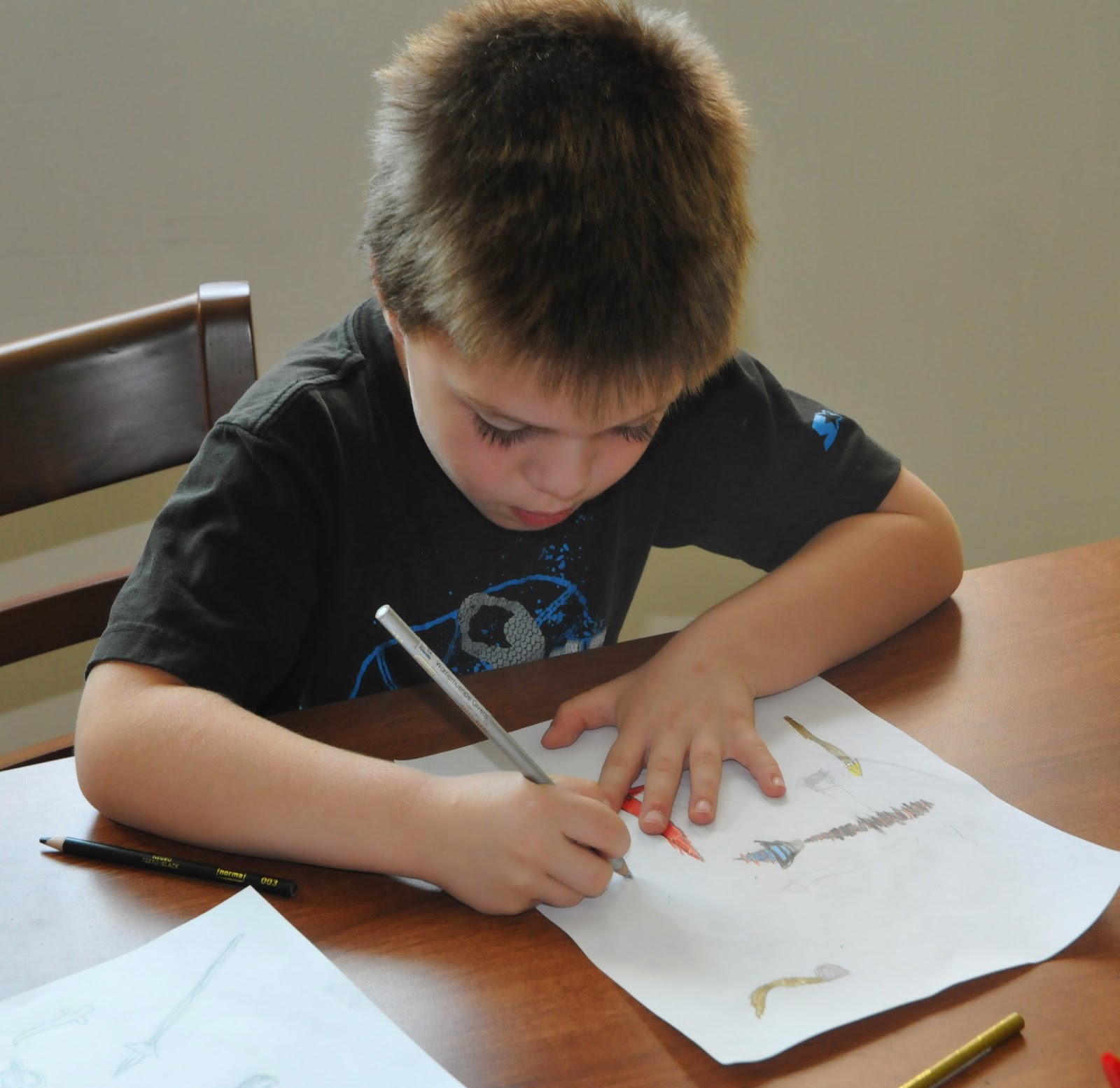 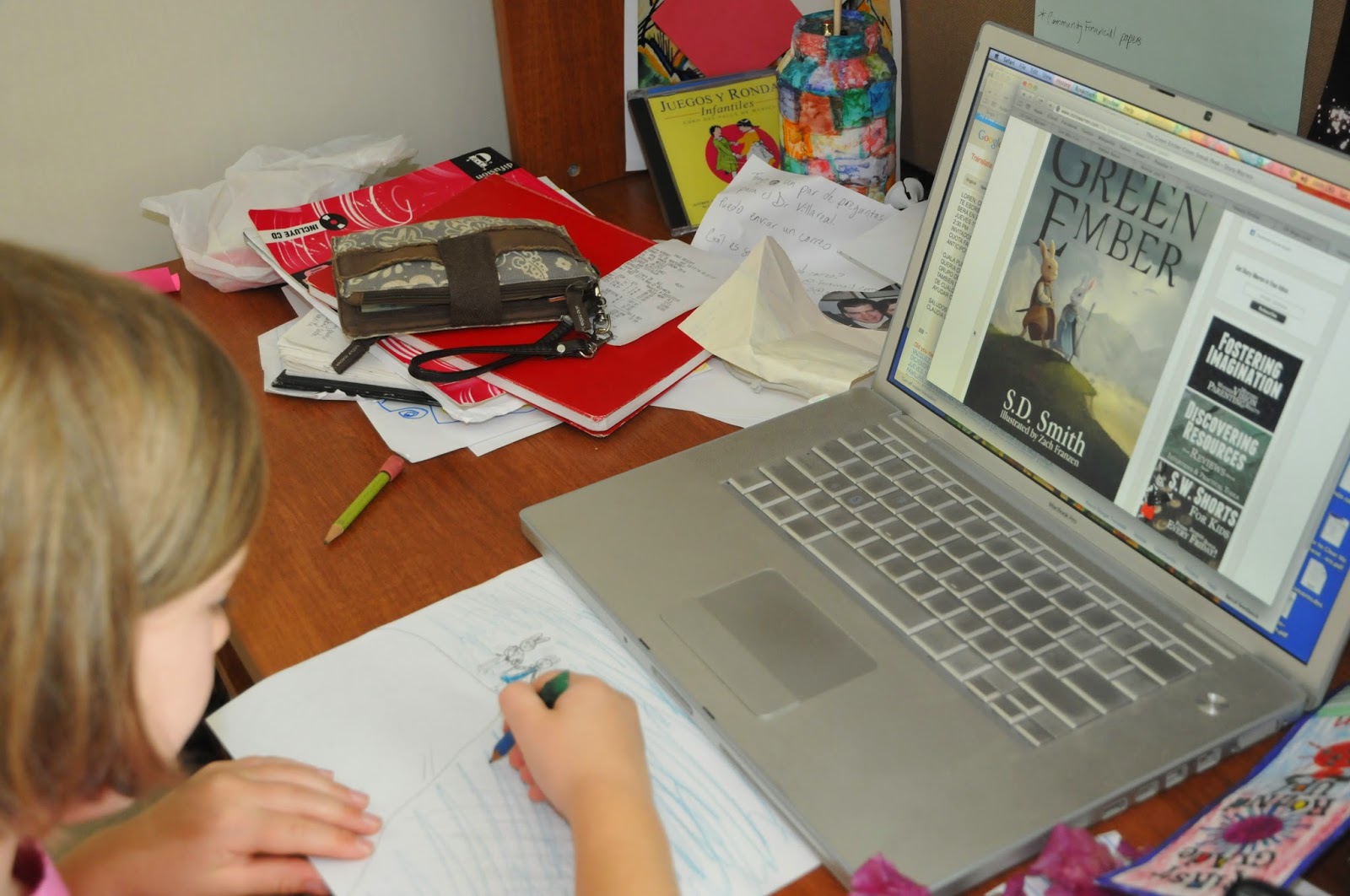 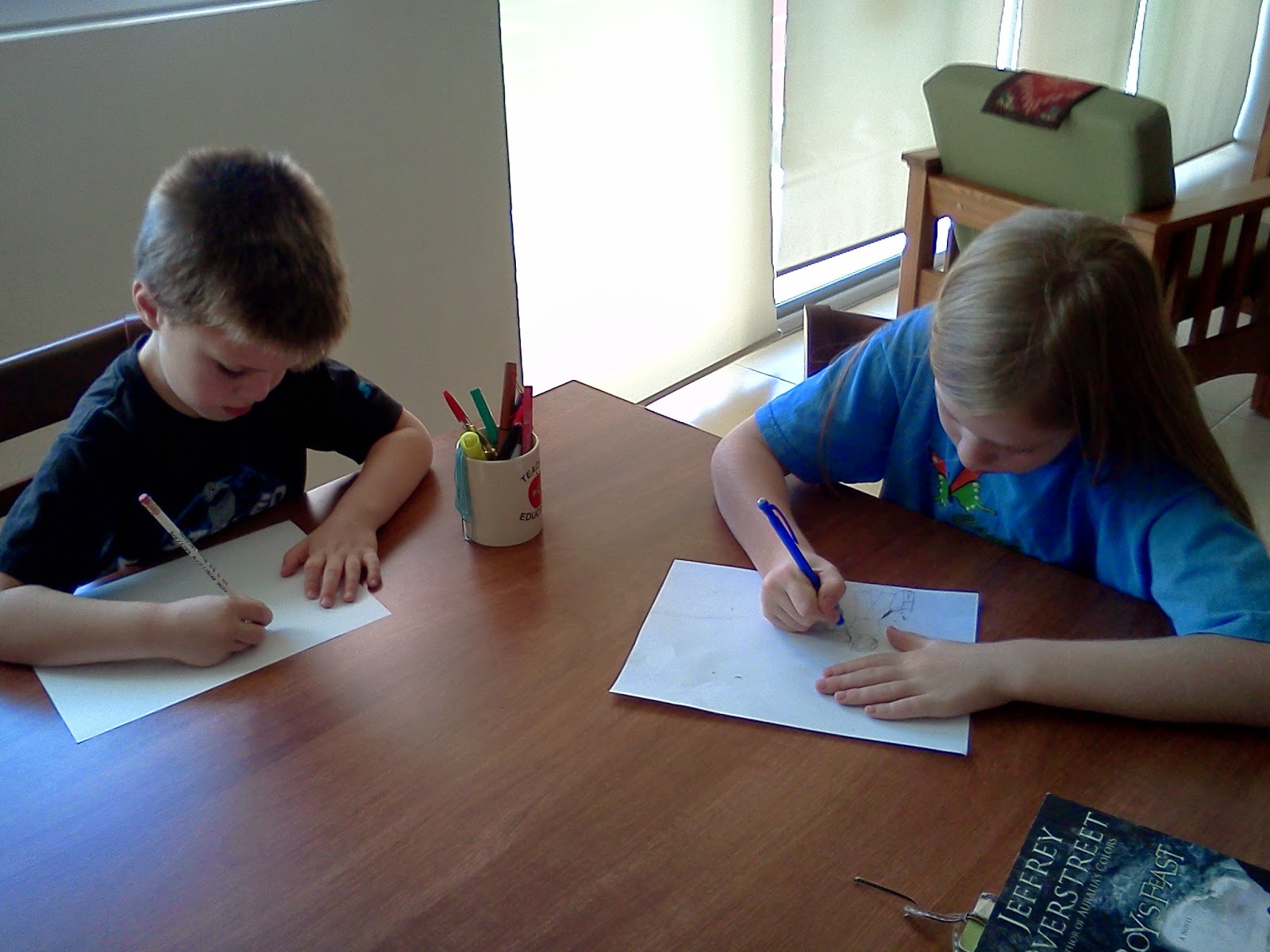 Some Saturdays we get to Skype with friends back in Michigan, and today the kids spent a long time catching up with best buds Kent, Sally and Alice. Once they were done, their mom Laura and I got to chat for a bit. I promised I wouldn't post the picture I took of us :) . 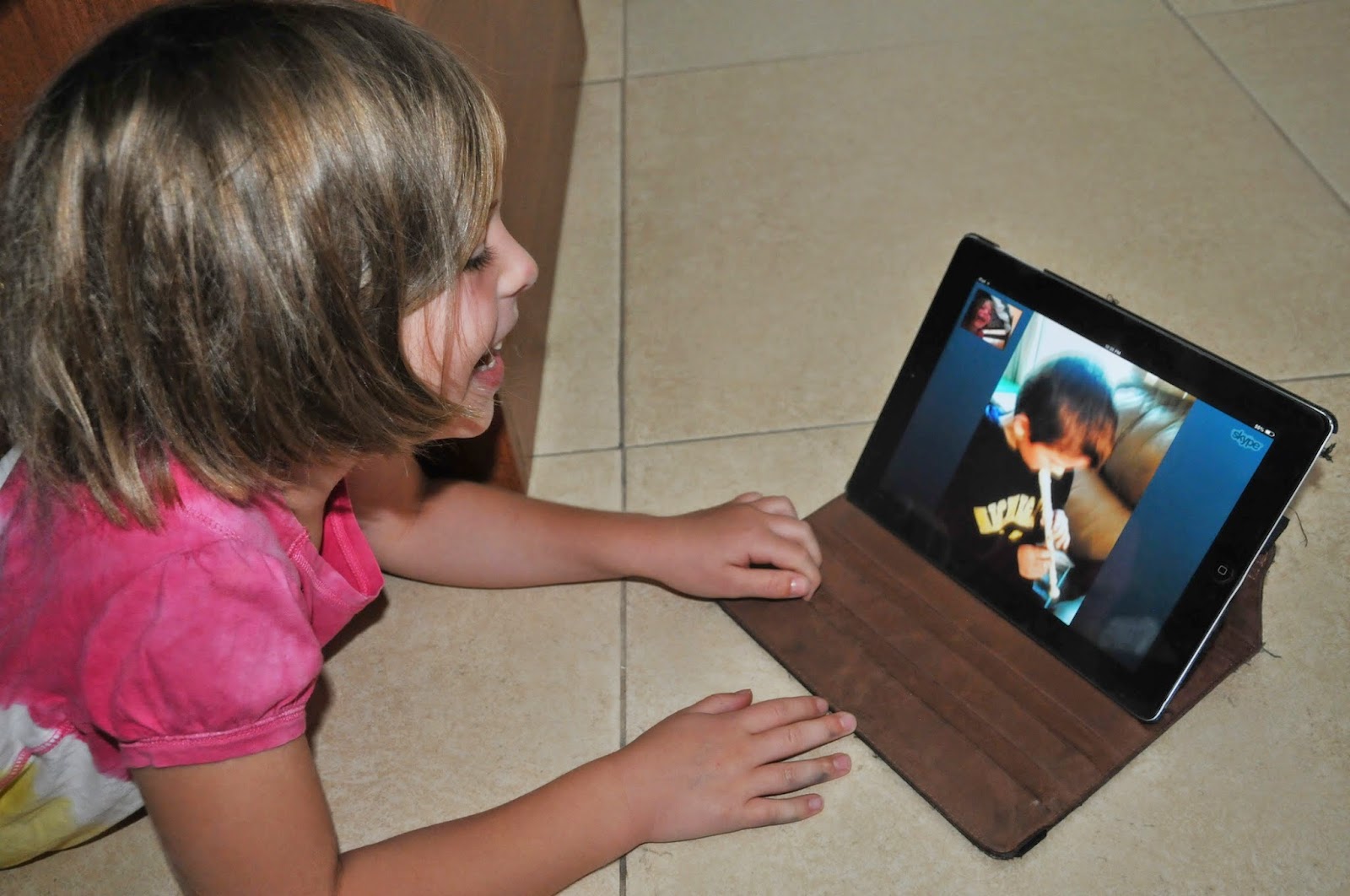 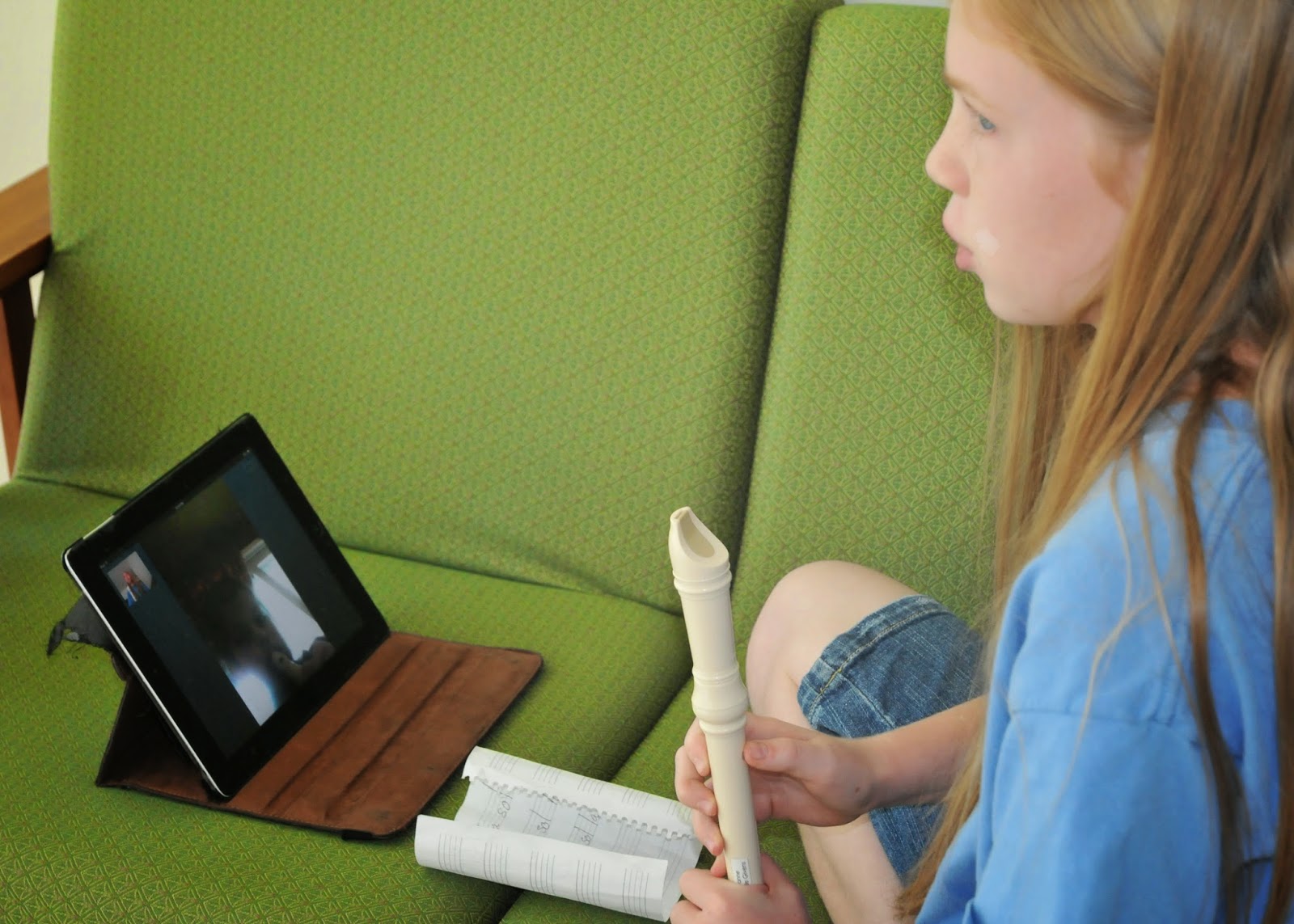 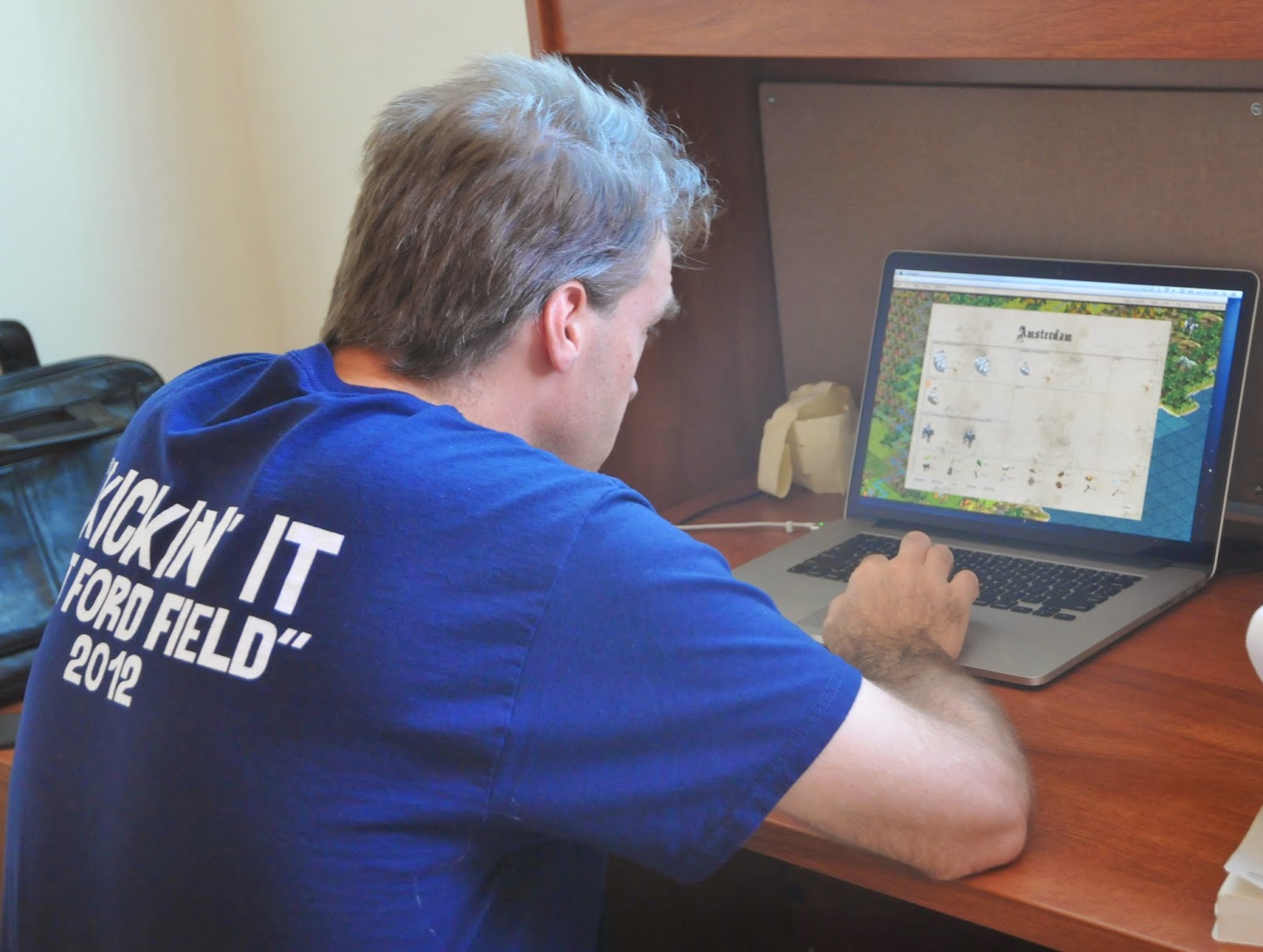 Kraig's been going full-throttle this week and needed a break, so he vegged with a computer game and later we all watched some TV--in Spanish! So learning was involved. A-hem! Yes. Right. I hung out on my computer, too. I wasted a good bit of time, but I did start on the intro material for an online writing course I'm taking that starts Monday, Writing Close to the Earth. Clare dug into her book for a while, and later all three kids were playing that they were at "work" which involved a good bit of drawing. They don't always play idyllically, but I will say the squabbles don't last long. Today was a great day. 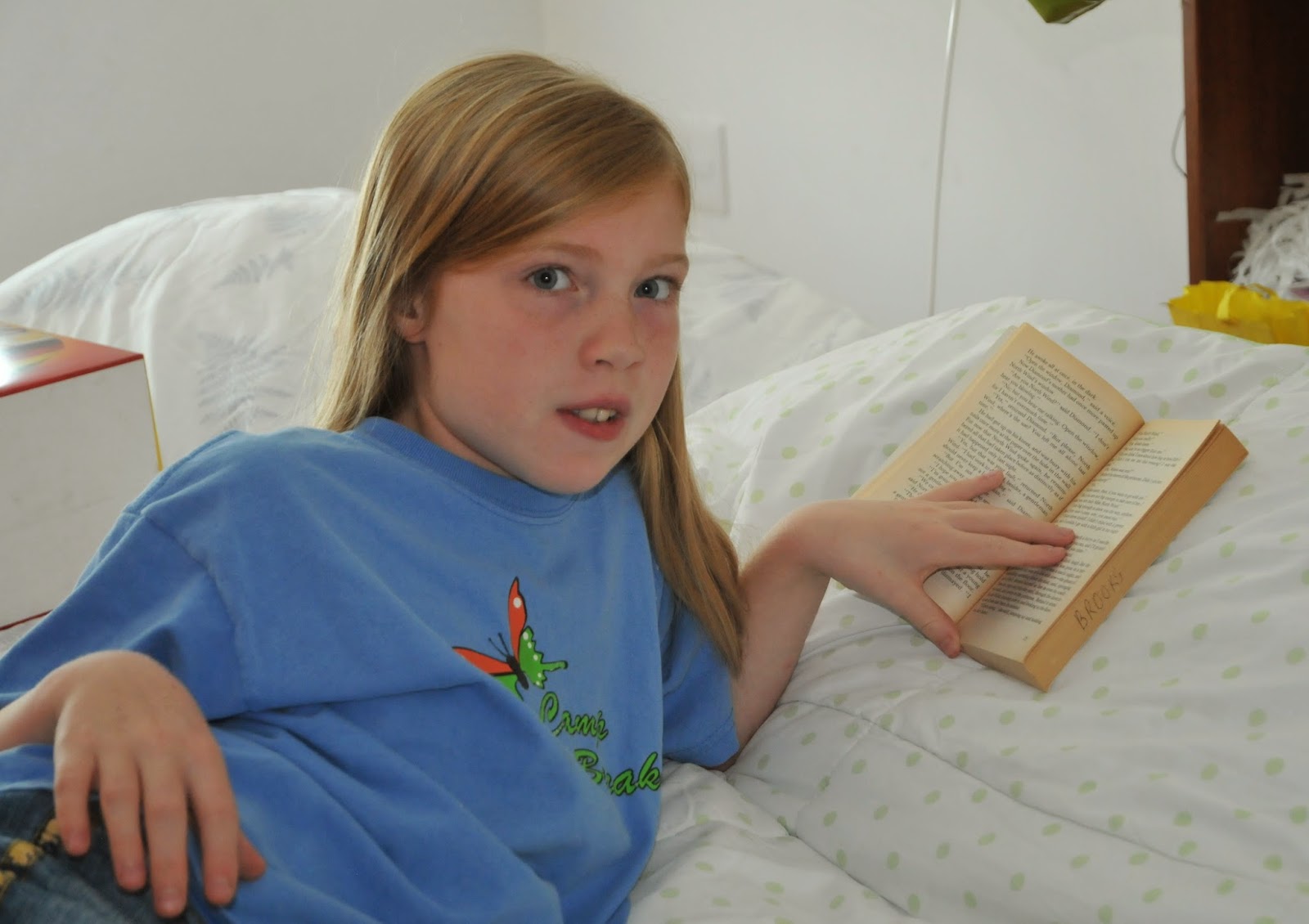 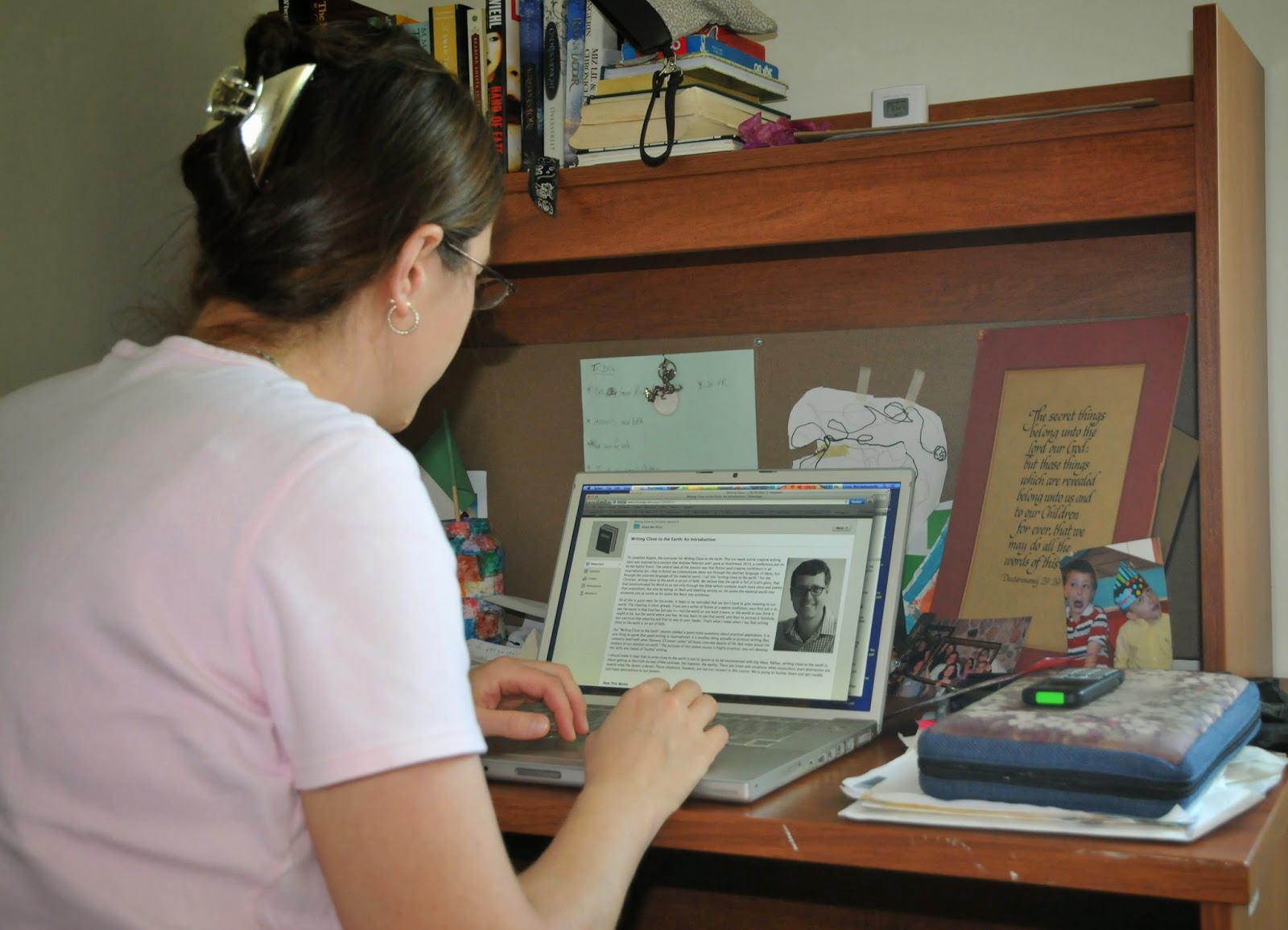 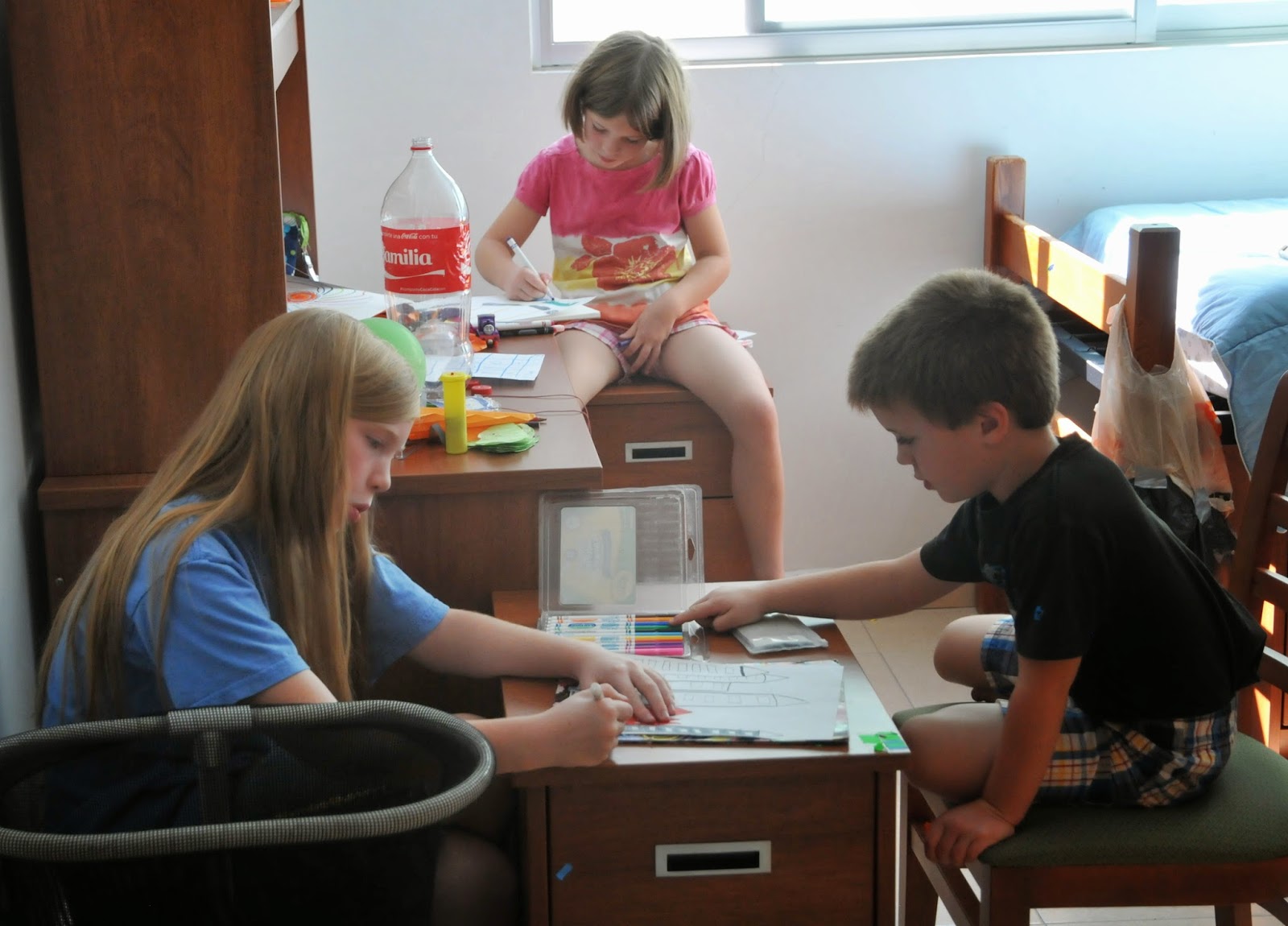 We just got the kids down and I had figured I'd type this up, then relax for the rest of the evening. After all, why spoil a good thing?

Too bad I remembered at 7:30 that I'm supposed to lead our Sunday school class tomorrow....

Posted by Loren Warnemuende at 9:44 PM